Log in
Try for Free
Make Your First Call
Menu

How to Identify a Google Voice Number 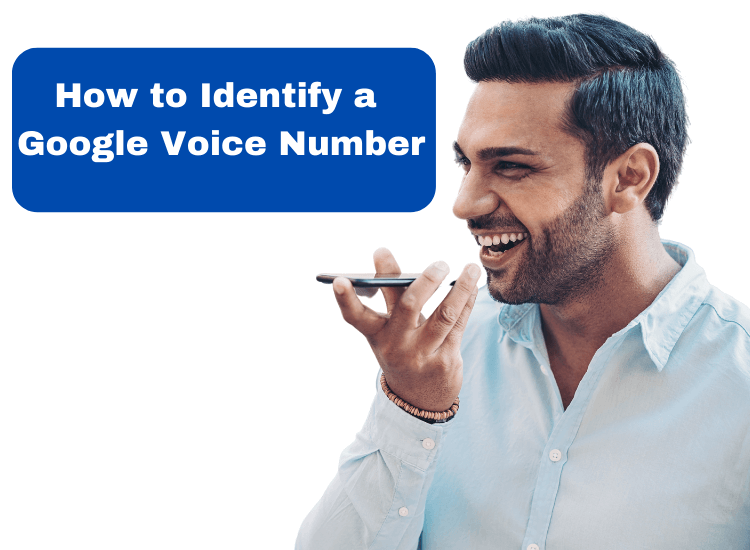 How to Identify Your Own Google Voice Number

To avoid scammers getting your Google Voice number, it’s best to take extra steps to safeguard your information. A general recommendation for protecting your Google Voice number is to not give your number to anyone you do not trust or post it anywhere online. Search engines can detect your number and name when scammers do intelligent searches when scouting for people’s information.

It’s perfectly okay not to want to answer an unknown phone number before a phone lookup, especially if you think they are using a Google Voice phone. Here are a few avenues you can explore when wanting to perform a free Google phone number lookup.

One of the typical first steps many people take when trying to do a Google Voice number lookup is searching Google itself. Many people copy and paste the exact phone number you’re curious about and explore it in Google’s search engine.

It may take a long time to find the correct information, but if the number has ever been listed online, then it should eventually surface. Additionally, if the owner of the number is listed as someone’s contact information or under a scam warning, finding the answers should be easy.

Use an External App

As time continues to move on and technology becomes more complex, more applications are being developed to combat online scam calls. One method to identify a Google Voice number is to use an application to search phone numbers listed in directories to validate the number’s authenticity. A Google Voice number lookup application is beneficial and can get you the answers you need in no time at all.

Enhance Your Calls With an All-in-One App

When it comes to getting the most out of your online experience, you can employ applications like Google Voice to help. Google Voice has distinct limitations that can hold back your productivity potential. Productive, the phone assistance application, is your key to maximizing your time and getting the most out of your phone conversations. Unlock a new phone call efficiency today by bringing Productive into your phone experiences! 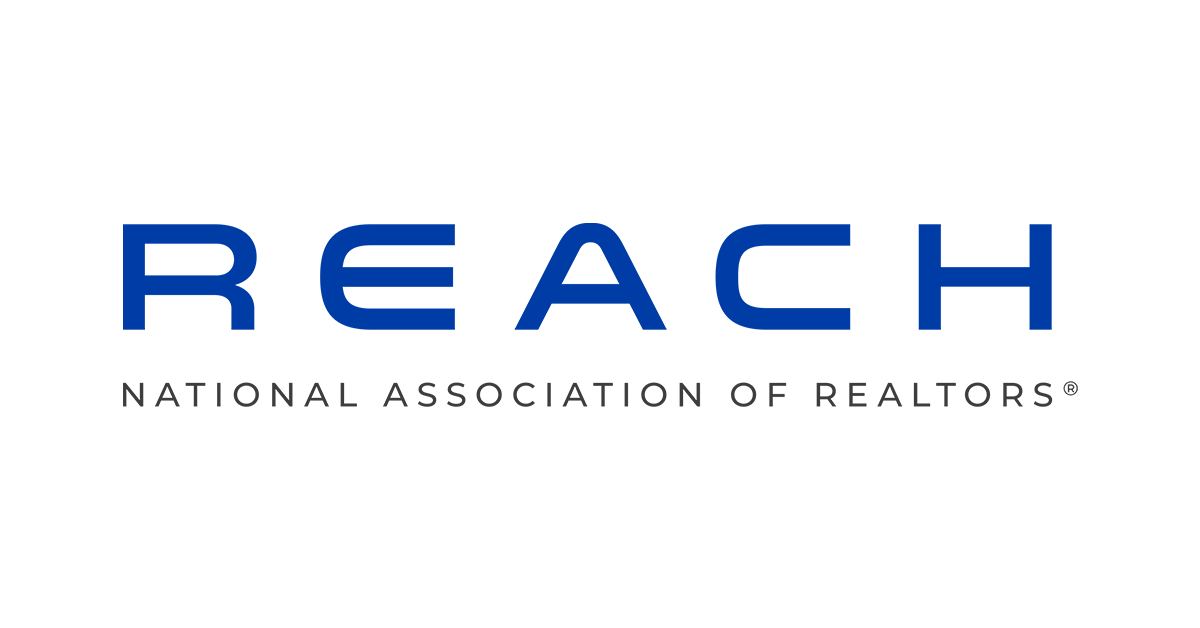 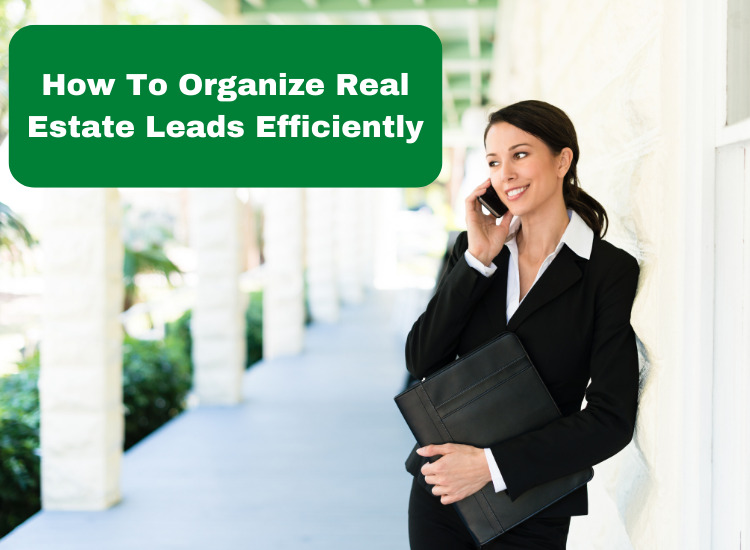 How To Keep Track of Real Estate Leads 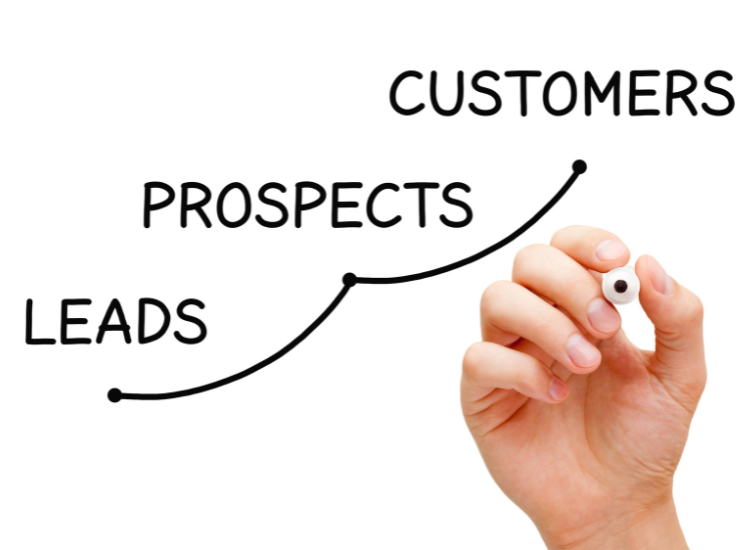 How To Manage Leads To Be More Effective

Make Your Work Calls Work for You

Productive is flipping the traditional cell phone call on its head. Get your calls and your career under control with automated call recording, transcription, and app integration. Say goodbye to average phone calls and hello to your full potential.

Experience The Most Productive Calls Of Your Life Free For 30 Days!