Log in
Try for Free
Make Your First Call
Menu 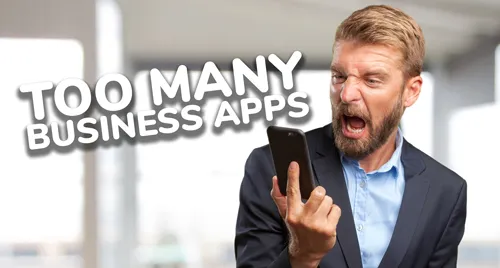 Have you ever tried using a mobile app to get work done outside the office, only to realize you needed to use another app (or two, or three) to actually complete the task? What started as a quick moment to knock off something on your to-do list ends up taking far longer than you expected.

While there are thousands of solutions on the market today, a glance at the “productivity” category in the app store reveals a sea of options offering the same limited functionality, requiring users to pull together various apps to get the simplest things accomplished.

The True Cost of Multi-Tasking
In a world moving at breakneck speed, you may find yourself having to occasionally multi-task. We’re not here to discredit that reality.

Sure, being able to juggle multiple balls in a world moving at breakneck speed is an occasional necessity. However, according to a study carried out in 2013, the loss of productivity due to multitasking is costing the US economy an estimated $450 billion per year.

What’s more, on average, we spend just 1 minute and 15 seconds on a task before being distracted, and each distraction accounts for 23 minutes and 15 seconds just to get back to where we left off. Even if the task is resumed in earnest, it still takes us 50% longer to finish the task than it would’ve done if we had worked distraction-free.

Multitasking is productivity’s silent assassin. That’s why we’ve put a bounty on multitasking’s head. Everything we do revolves around making mobile workers more productive.

Multi-Tasking, App Switching, and Your Mobile Calls
When an enterprise employee creates, calculates and writes an earnings report, for example, they use a variety of different applications. That spread generally calls for text, spreadsheet, and graphics functionality, as well as the ability to render, annotate and edit different document types.

Until recently, all of these actions had to take place at the desktop as mobile devices could only mimic this functionality by combining scores of apps to handle each individual task—one to create, one to annotate and so on. Savvy mobile workers see this as a productivity killer, and they’re right.

This may be a dance that you’ve become familiar with. If you’re on a call, or receiving an incoming call, you’re doing one (or all) of the following:

When you’re on a call, there should be one purpose and one purpose alone: engaging the person on the other end. If you’re switching between different apps, tasks, etc., you’ll never be fully engaged in the conversation. And, let’s face it, the buyer can tell.

Too many mobile workers are carrying entire populations of apps around on their smartphones and tablets. The sheer number of tools available for these professionals to use to get their work done hampers productivity, instead of enhancing it. If the professional world is looking to truly embrace a mobile future, it’s time to seek out comprehensive applications with cross-device functionality that allows them to be just as effective on their mobile devices as they are on their desktops and laptops- all on a single pane of glass.

The Link Between Productivity and Accessibility
Productive gives you access to all of the information you need for each of your contacts. Your emails, CRM, history, and notes are open and ready before you’ve even said hello.

The Screen Pop feature is simply a lifesaver. Even if you’re with your family, knees deep in a difficult task, whatever- you’ll have instant access to information on the person that’s calling, including important details on your conversation history. There’s a clear connection between productivity and accessibility. There’s also a very clear connection between productivity and profitability.

While it’s obviously crucial to understand how well you (or your sales team) is performing as a whole, it’s arguably even more important to have a clear measure of what that performance looks like in terms of revenue generated for each hour of work. And while it’s natural to see daily, weekly and monthly fluctuations in your sales productivity figures, paying attention to these figures over greater spans of time will allow you to to safely rely on these calculations—and most importantly, begin taking action.

When it comes to boosting sales productivity, the biggest gains stand to come from re-evaluating the tools being used on a daily basis. From there, you need to gauge whether or not there’s a need to add, substitute or remove from your arsenal. Chances are, there’s probably room for reducing some mundane tasks, because those actions like clicking, switching apps, manually logging details, can add up to precious hours of your time spent not selling to prospects or bringing in more revenue.

Beyond just the CRM and other sales communications-related tools in your sales tech stack, look for optimizations with scheduling, documentation, and proposal management. Productive offers you the ability to manage all of these aspects, while organizing them by the individual, within a single pane of glass. Sales productivity is a field that’s currently experiencing explosive growth, and so much of that growth can be unlocked with the call assistant you choose to use (and grow with for years to come).

And at the end of the day, if you’re not regularly evaluating your sales tech stack for opportunities to make your team more productive and increase their output, then you’re leaving deals on the table. How much is your time worth? What’s the value of reducing worry or concern and freeing up your mental space? What if you could block off more time to focus on strategy or long-term initiatives like re-evaluating your revenue model or client service delivery?

It’s time to lean into your sales conversations. The ability to be confident, dynamic, and engaging on your sales calls is closer than you think. It’s time to be more Productive. 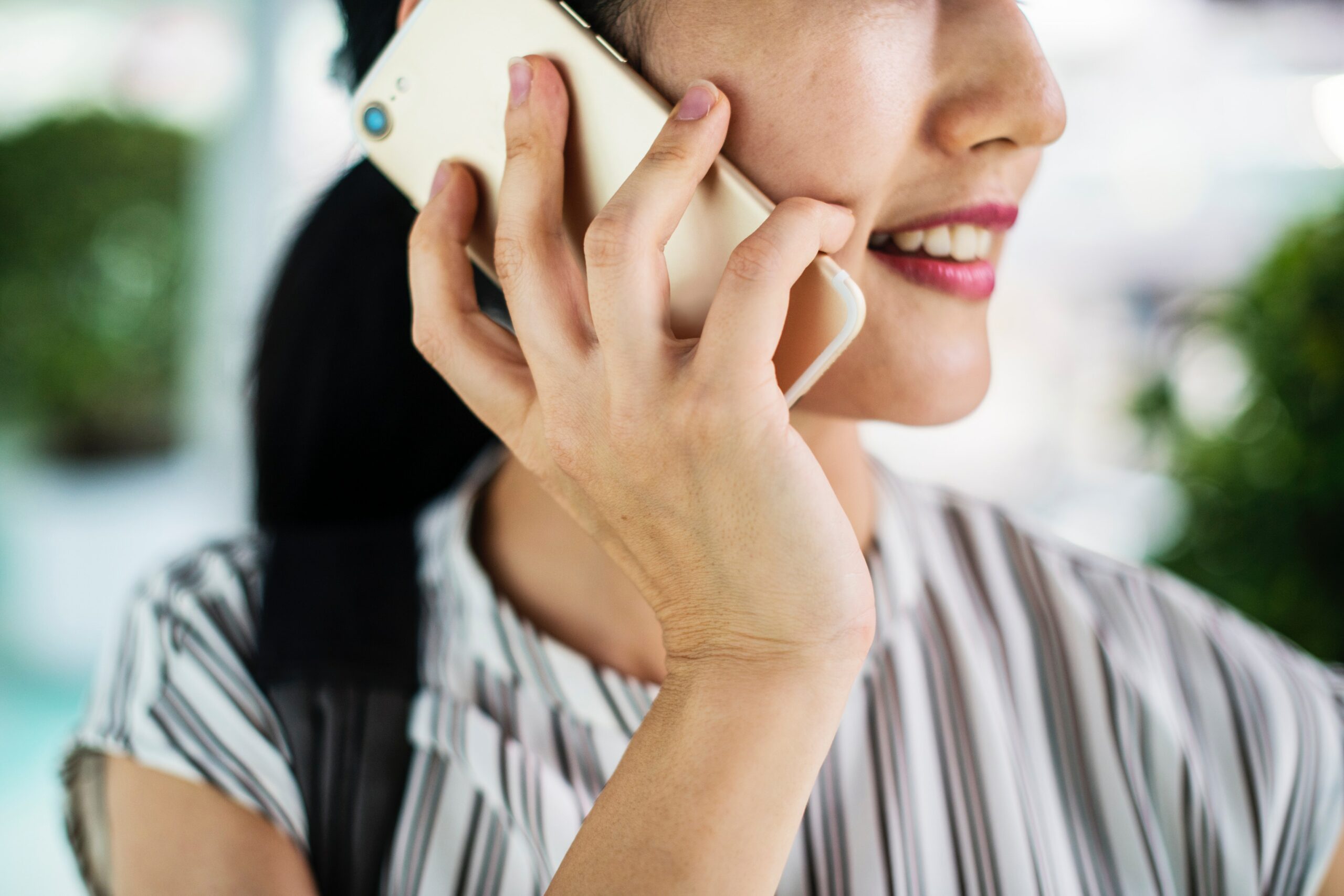 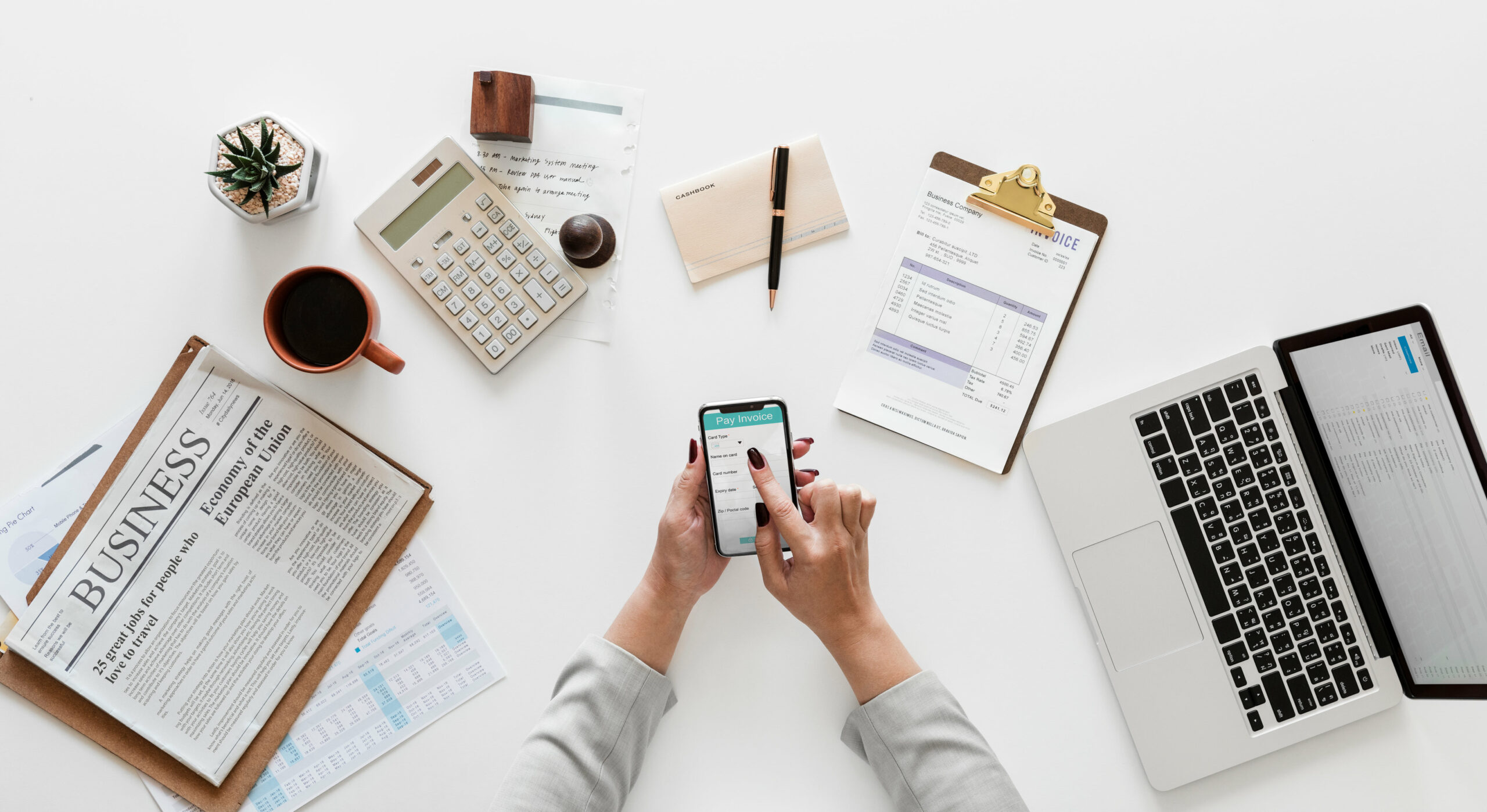 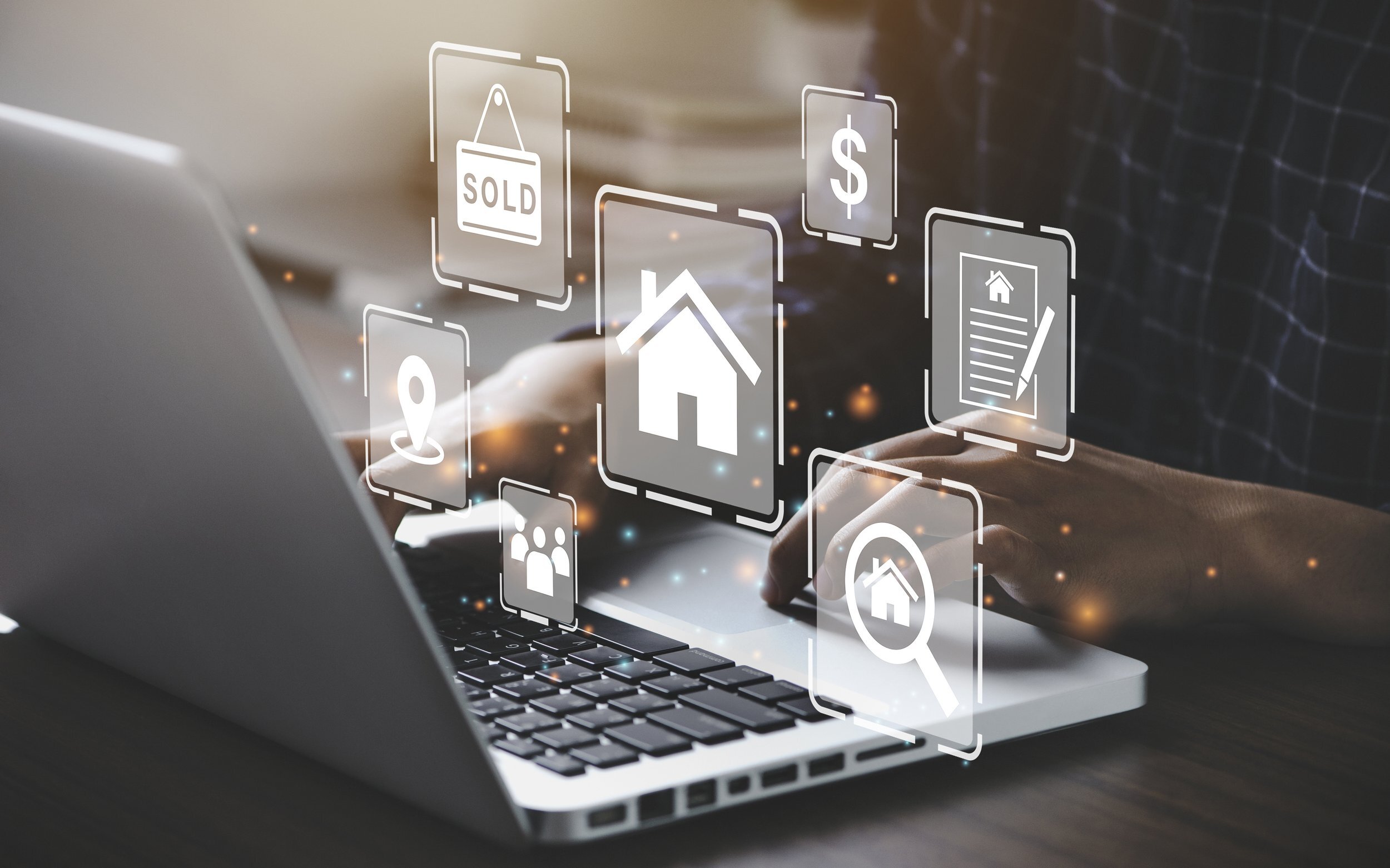 Real Estate Agent? You Need These Apps in Your Arsenal

Make Your Work Calls Work for You

Productive is flipping the traditional cell phone call on its head. Get your calls and your career under control with automated call recording, transcription, and app integration. Say goodbye to average phone calls and hello to your full potential.

Experience The Most Productive Calls Of Your Life Free For 30 Days!